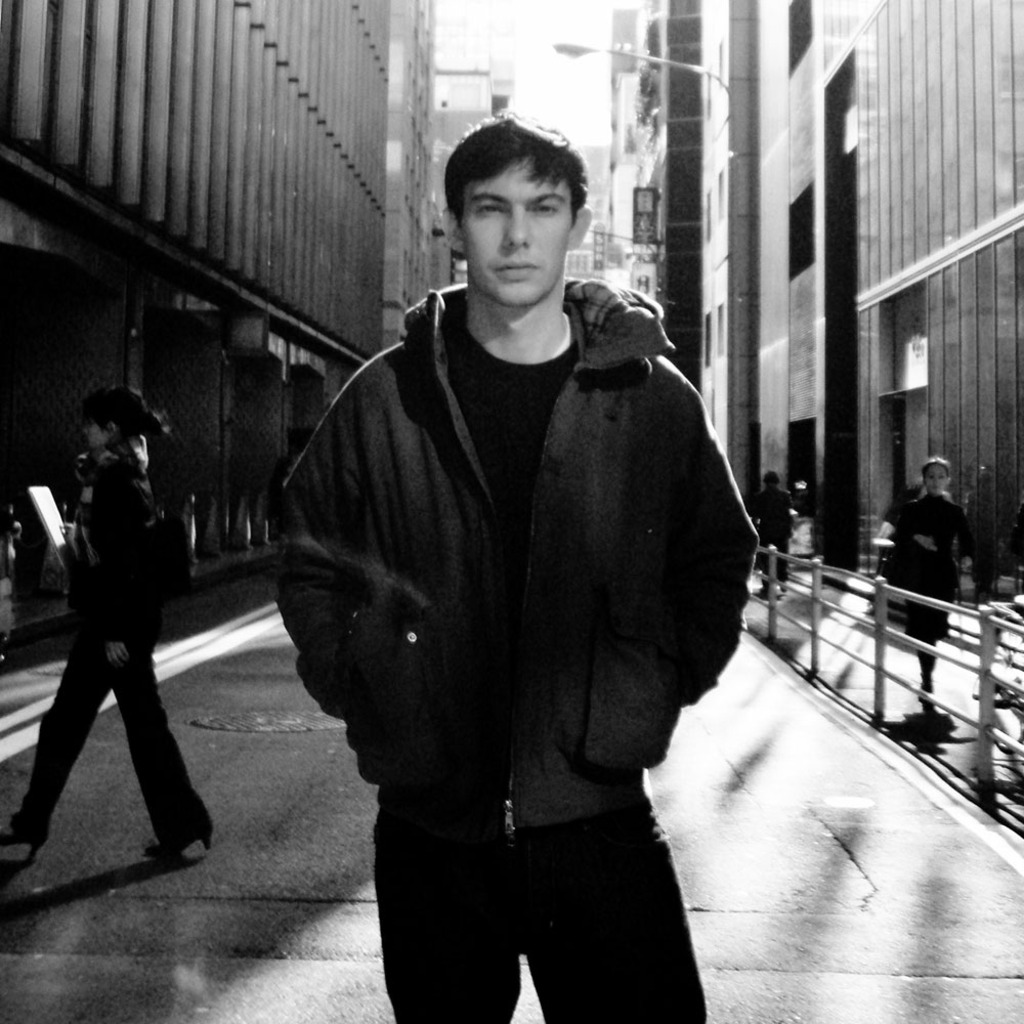 Shrouded in mystery, Culture Shock has become a resounding name in both the bass world and cyberspace. With a string of releases setting a precedent throughout the start of the 2000s, he’s become an elusive character whose impact left a lasting impression.

Left unlabelled, Andy C was unable to trace the music which he was so impressed by back to its original creator. Instead, Culture Shock approached the mogul after witnessing Andy C drop one his tracks. This is when the link was finally made, between the outstanding composition on the unidentified track and its producer.

However, long before this fateful meet and subsequent signing, he was already deep into the technical world of music production.

“I got a computer capable of doing basic music stuff (Cubase vst, 8 audio channels) when I was about 16‏. Before that I was using whatever I could get my hands on…‏ And some basic stuff at school‏. I had a tacky keyboard at home which I tried to push the limits of‏.”

After scouring pirate radio stations and becoming increasingly obsessed with drum & bass, as well as having an incredibly diverse musical background, it was only a matter of time before he became ingrained in its culture.

“I was listening to Dom’s (Dom & Roland) music and other stuff on pirate radio…thinking how the hell is this stuff made. Pirate radio got me interested in the first place‏.”

It came to light that Dom was actually a family friend; a surprise which would gradually open him up to a network of artists that he’d soon become renowned within.

After being showcased on the 'Vega EP’ released by Moving Shadow, as well as the signing of his first independent EP on RAM Record's, his full potential was recognised. As a result, he was exclusively signed to RAM and neither party has looked back since.

One tune which has stood out but has yet to see the vinyl press is his sonic artwork ‘City Lights’. With the fabled instrumental making the club circuit rounds, it’s remained ambiguous throughout the last few years. But it’s a record that has raised its head in some of the most prominent and memorable sets, to label-head Andy C’s sell-out London All Night headline slot to worldwide performances from across the RAM roster.

“As with most of my tunes‏ it started as a jam in the studio‏, and then evolved a bit‏. I knew I wanted that disco sound‏ with warm bass‏ and dry drums‏. The vibe was there at the start but I re-engineered the whole thing‏ to get it sounding right‏. That’s why there was a long time between people first hearing it‏. I knew it had potential‏ and then I wanted a vocal on it‏. And it took a while to find the right voice for it‏.”

The vocal talents of I See Monsta’s Bryn Christopher were added after a chance meeting at The Hague, where Culture Shock had seen him singing live in 2013. When Christopher agreed to work on the track alongside Culture Shock, the finalised version of City Lights was born.

So, with the completed record looming on the horizon for a release in 2015… This year is set to be monumental for Culture Shock. But what else can you expect from an artist who derives his name from moving between classical shows and drum & bass nights regularly?

In the meantime, you can catch him this Saturday at Unisex High Wycombe alongside Calyx & Teebee and Audio and at Ram’s Weekender on Saturday 7th March. These will be two sets not to miss, as the producer will take you through a live rendition of what he has to come this year.