Loadstar - Australian and New Zealand TourCatch Loadstar down under!
2015-05-18 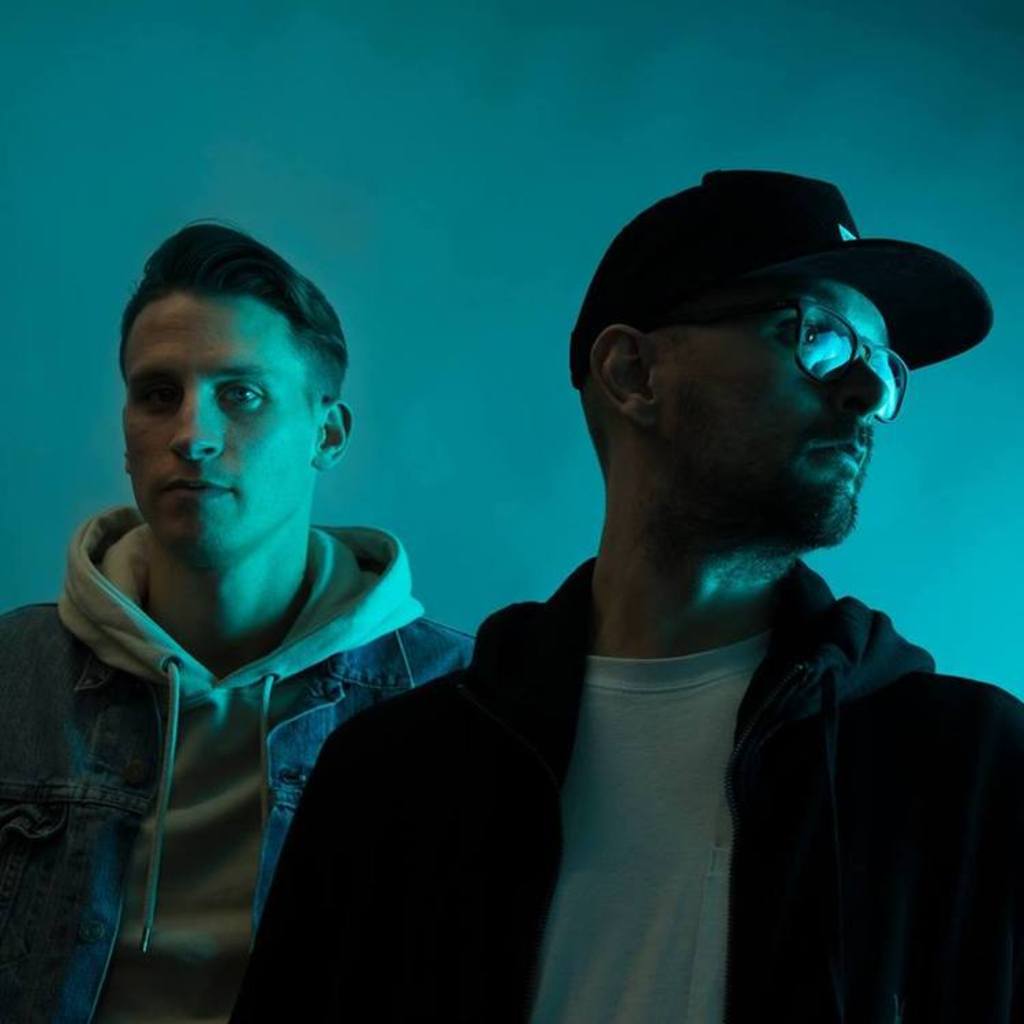 Most of you will have heard the ancient Greek phrase “The whole is more than the sum of its parts,” a sentence which has infiltrated modern literature and speech as much as anything William Shakespeare ever sprinkled into one of his plays. Loadstar is a perfect modern example of that wisdom.

Made up of Gavin Harris and Nick Hill, formerly and respectively known to the world of drum & bass as Xample and Lomax, this duo has surpassed the highest expectations in recent years by fusing their individual styles and creating a pioneering sound that imbues club dance floors, iPods and huge festival arenas with incredible energy and impeccable musical precision.

“A future classic in waiting. This is a haunting and beautiful track that reminds you of just how emotional drum & bass can be.”

Loadstar’s individual parts met while Bristol-born Gavin was studying sociology at Liverpool University and self-admittedly spending more time concentrating on writing and promoting music than attending lectures and writing essays. It was while promoting a local D&B night with a friend that Gavin booked Holdtight, a production outfit that Nick was one-third of at the time. Not long after that initial meeting, Gavin returned home to Bristol from University and bumped into Nick, who had also just moved to town. The rest, as they say, was history.

Or, to be more precise, it was the fusing of two histories. Nick’s involvement in Holdtight was already overshadowed by his consistently brilliant solo releases under his Lomax name. With a propensity for musical and melodic drum & bass, Lomax’s productions graced many of the scene’s most respected labels, but it was his Ram Records debut ‘Artisan VIP,’ single-handedly turned into an anthem by Andy C, which really pushed him to the next level.

Xample’s solo works were also noticed by Andy C and Scott Bourne, owners of Ram Records when he sent them a few demos over instant messenger. Within 10 minutes they got back to Gavin and eventually he signed as an exclusive artist to the label, releasing a string of heavy dance floor killers.

By 2009 Xample & Lomax were sharing studio space and starting to release more and more material together. Combining Nick’s traditional training, courtesy of Goldsmiths University, London, and Gavin’s self-taught production genius, it was clear they had something special to offer the world of dance music. Tracks like 2006’s ‘The Latter’ and 2009’s ‘Contra’ were sowing the seeds of a brand new project.

Every new project needs a new name, and Xample & Lomax made the brave decision to jump headfirst into their new venture with a completely fresh face. Whilst searching for ideas to fuel their imagination and tie in their new name with their upcoming Ram release ‘Link 2 The Past’, the boys sifted through old rave tape packs and computer game cassettes. Then they came across their old Emu sampler, a relatively antiquated piece of machinery that took ages to load each sample. While loading them, the sampler displayed a spinning star, and it’s this which became the inspiration for Loadstar’s moniker.

An instant success, the duo’s incredible new musical direction coupled with the backing of Ram Records ensured that Loadstar’s path to the highest echelons of the scene was assured. And while both Gavin and Nick agree that for the moment they’re rooted in credible, underground D&B, they’re the first to admit that they’re excited about the current state of bass music and its propensity to absorb new genres, styles and tempos at a moment’s notice.

Fans of drum & bass and even bass music in general can be assured that Loadstar have everything it takes to be one of the most exciting acts in dance music today. Years of experience in crafting the highest quality music that’s as happy on your home stereo as it is in huge arenas, a worryingly busy DJ diary that sees them touring the globe with fellow Bristolian MC Texas and support from admiring nightclub-goers, club DJs and the media alike means that Loadstar are undoubtedly spearheading the bass music revolution.