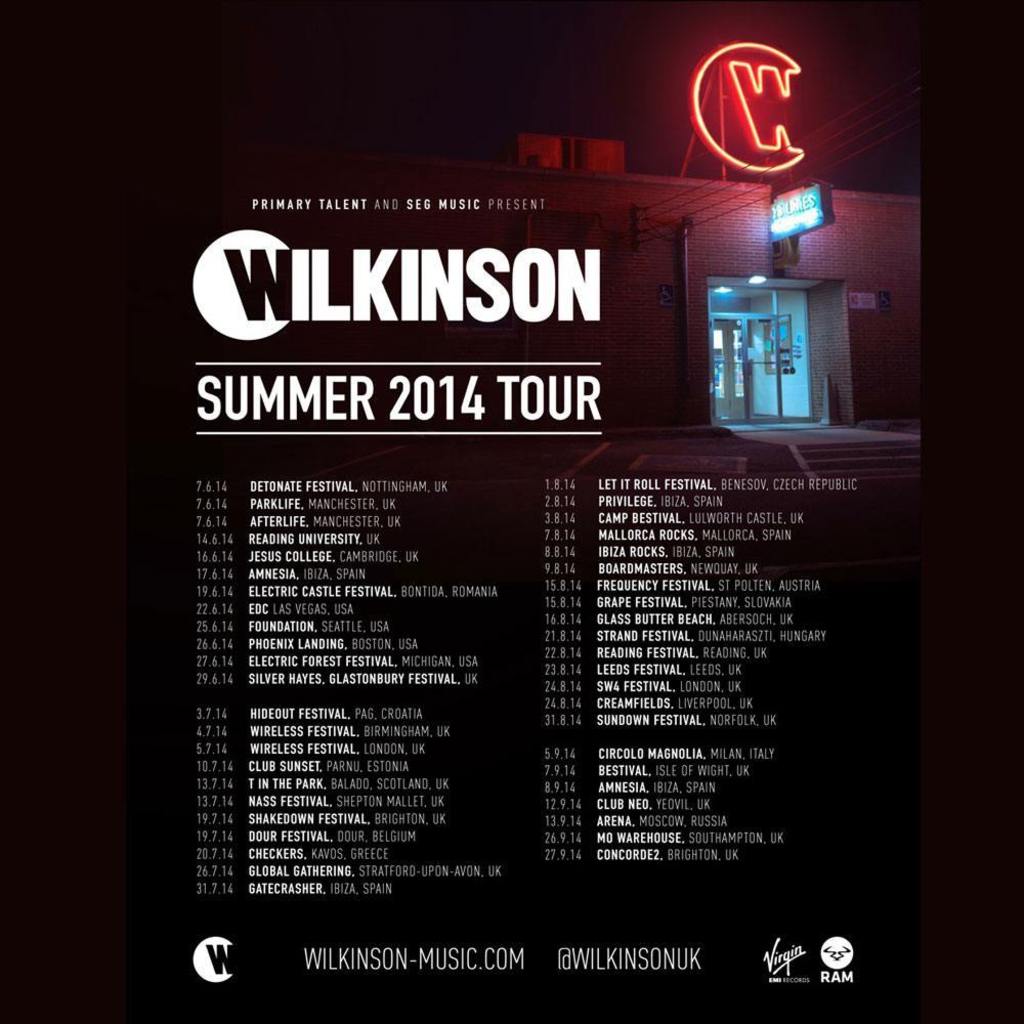 Wilkinson is now embarking on his 2014 tour date schedule, taking place over this summer and set to be his biggest to date.

Featuring a range of festivals hosted across the globe, as well as a number of intimate and large-scale venues, make sure you check out one of the UK’s biggest names in D&B. Having already played at world renowned EDC, he’s an act not to miss this year.

‘Too Close’ ft. Detour City was Wilkinson’s first record of this year, which racked up over one million views on line. This was followed on by ‘Half Light’ and its video accompaniment, a track which catapulted itself into the UK’s top 40 singles chart. 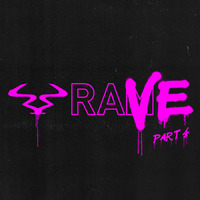 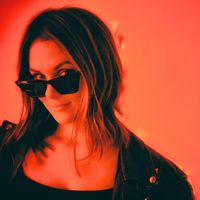