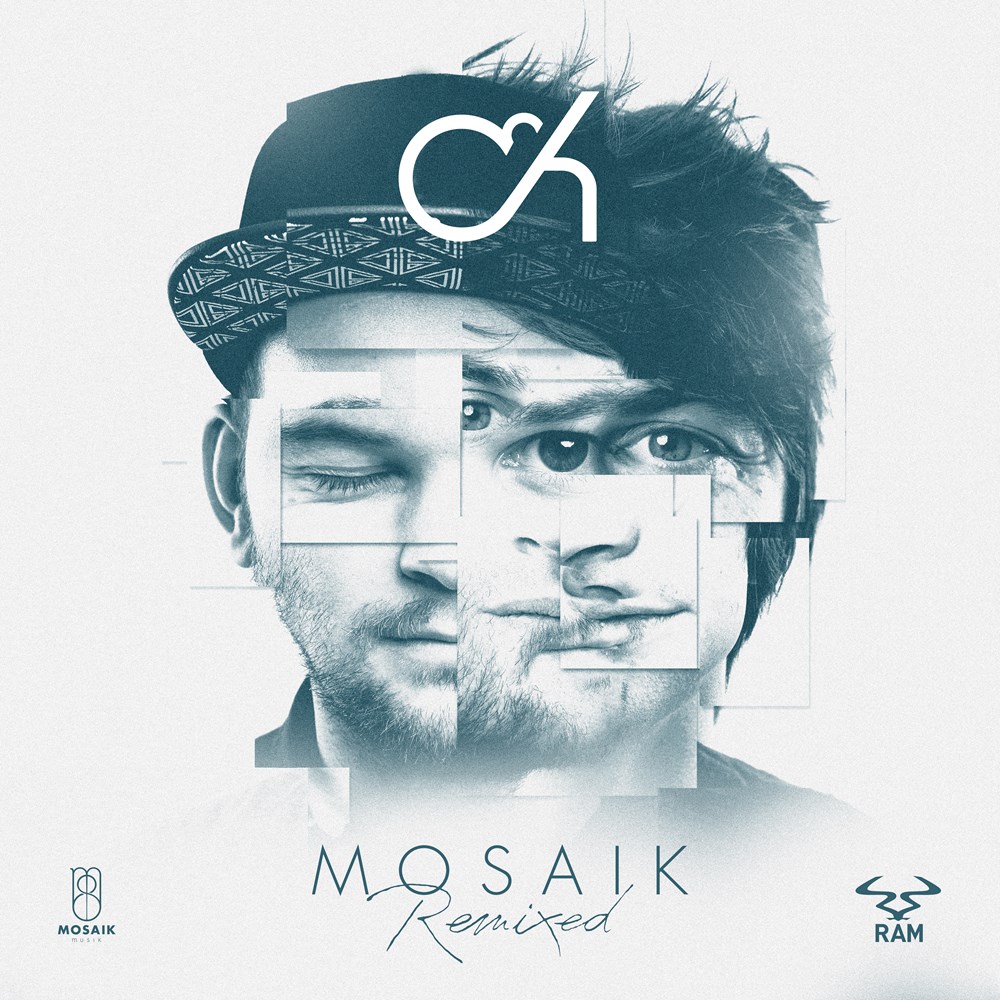 The final installation of Camo & Krooked's groundbreaking Mosaik LP is about to be dropped on drum & basses worldwide audience. The award-winning project saw its producers not only create history for Ram Records, a pivotal imprint whose journey has spanned over twenty-five years, but also for dance music. It's the cross-pollination of styles and expert composing which made Mosaik such an important release for the genre's entire back catalogue. And for its final stretch, Camo & Krooked brought a host of remixers on board to have their take on its high-tech, methodically designed track listing.

From the imperative sounds of burgeoning newcomer Signal, to Document One's maniacal take on Good Times Bad Times, the remix album has already flooded its market with an intimidating standard of musicality. There's a range of artists who unmask their creativity and add another dimension to each section of Camo & Krooked's sonic work of art; the darkly minimalist soundscape of Kimyan Law adds a jutting edge to Black or White ft. Tasha Baxter, whilst Ember is brought by Noisia into a more tech-driven mood board which crunches forward on its jagged bassline. Fred V. & Grafix, Culture Shock, SpectraSoul, NuLogic, Artificial Intelligence, Dossa & Locuzzed, Bensley, Malux, Urbandawn and other equally powerful names feature across Mosaik Remixed, adding to the already intimidating weight of its predecessor whilst opening it up to an even wider array of talent.

Artists like Klangkarussell, who Camo & Krooked have previously taken on remix duties for, provide an impossibly fresh breath of air by switching the tempo on Slow Down ft. Robb. IAMU also nods to a more cross-genre approach, as he contorts Witchdoctor into a half-time monster. GLXY, SATL & Malaky team up for a liquid rendition of Tagtraum and Federic Robinson offers softer shades for his movements through Dissolve Me ft. Klei. Dan Dakota channels his synth-layered signature across Passion and DLR brings the other end of drum & basses spectrum for his rolling take on Sloth. In Camo & Krooked's pursuit of remixes, there's not one type of musicality which hasn't been reached for.

Artists like Bop, whose presents a painstakingly intricate reanimation of Come Together, highlight the versatile wealth of talent found within the album's every corner. Although it doesn't end there, with the old-school underpinnings of Paul SG, Shield's ingenious use of instrumentals and the break-riddled production of Young Ax all diversify an already bold set of records. Camo & Krooked have shown not only their own stellar creative output, but also their ability to tap into the skills of their counterparts. It's this scope which has enabled them to stay at the centre of the genre's pioneering changes. For yet another release, they've continued in the same direction.

Culture ShockThere for You (LSB Remix)