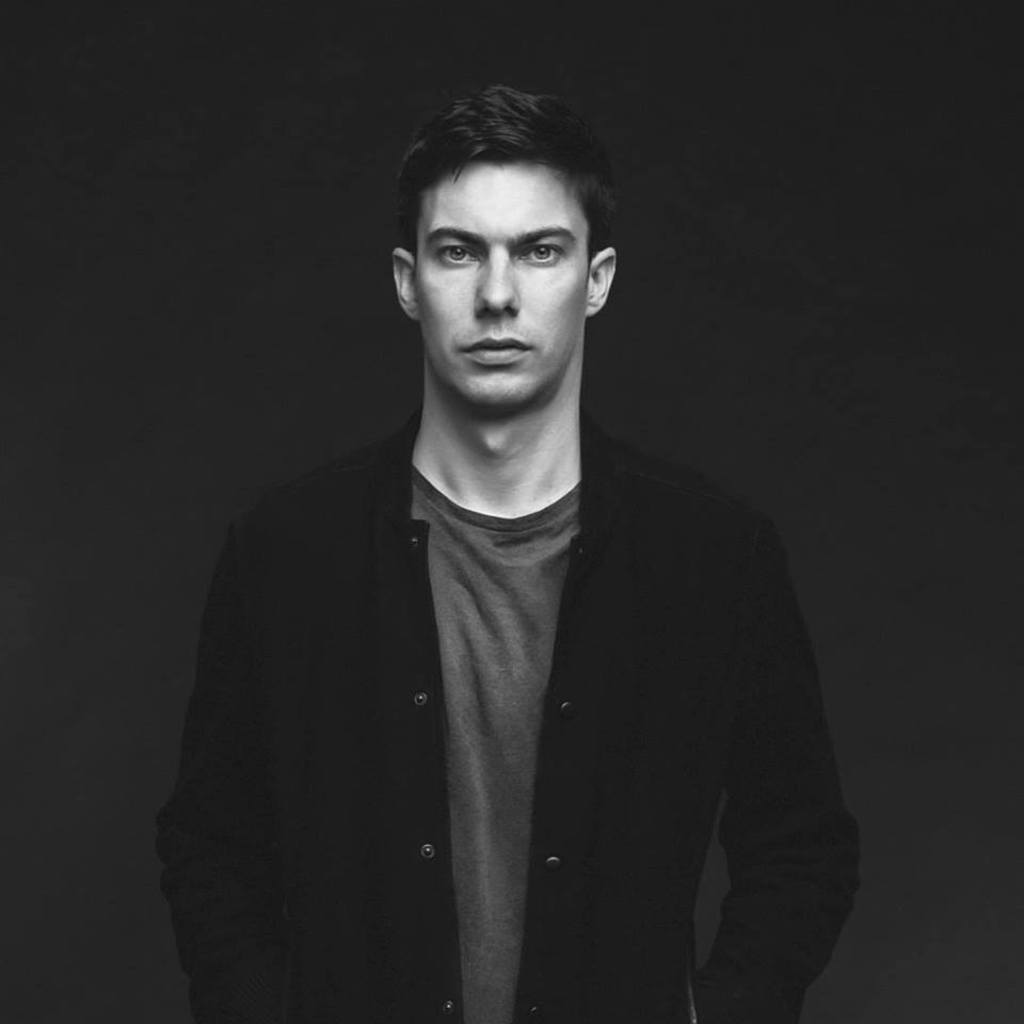 Signed to RAM and now with a joint release via Virgin Records – a relationship which has given the world crossover hits from Sub Focus and Wilkinson – this is tipped to become the anthem that cements Culture Shock’s reputation as a name to watch in 2015 (a sentiment echoed by UKF, and Zane Lowe, Annie Mac, MistaJam and Friction over at Radio 1). 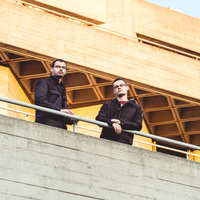 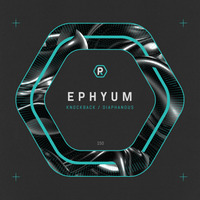 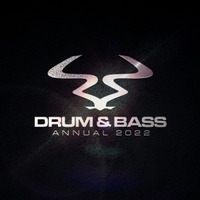 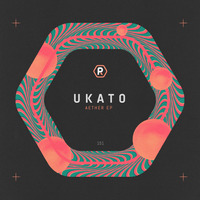