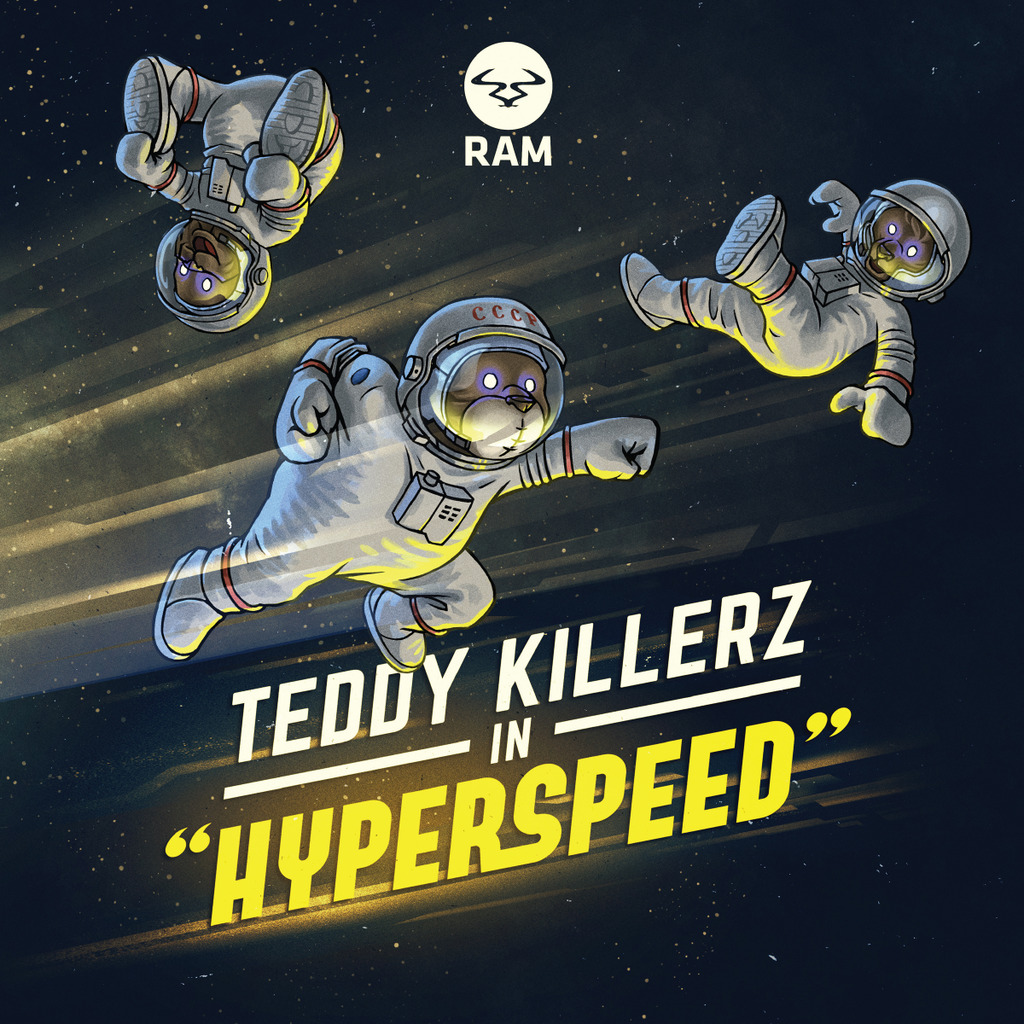 Teddy Killerz are in no way shy; presenting a full-frontal, immersive production standard the outfit are not afraid to turn their backs on the scene’s more commercial sounds. You’ll find them tearing down any dimly lit club across the globe – from the US to Russia and then back to the genre’s roots in the UK, Teddy Killerz have pedestalled a sound unlike anyone else. But what can you expect from three artists who were instantly taken into the OWSLA fort, after illuminating themselves against hordes of remix competitors for Skrillex’s renowned imprint.

This inevitably led to their monumental signing to one of dance music’s most resounding and withstanding labels, Ram Records. And after their most recent single ‘Teddynator’ exploded onto the Beatport Top 100 and accomplishing the sought after number one spot, they’ve followed this up in quick succession. The ‘Hyperspeed EP’ epitomises everything which Teddy Killerz are about. Aggressive yet concise, smashing you head first through every carefully constructed break, this trio prove their versatility whilst reaffirming their position as one of the genre’s most intimidating weights.

Instantly recognisable from any set over the past few months, title-track ‘Hyperspeed’ froths with foreboding before dropping into all-out anarchy. With a rabid forking of synth and the snap, smack and pound of drums, this is drum & bass at its most raw and undiluted. Sitting on top of clashing percussion and reversing momentarily at unpredictable intervals, there’s no escaping this record’s all-enveloping force.

‘Quasar’ on the other hand begins on a false-premise. Brought forward on eerie atmospherics, it’s swiftly cut open and dissected by a quick strum of electric guitar before you’re propelled at a dizzying speed. Sub bass is used as an alarm, ringing throughout the record and warning the listener of Teddy Killerz unapologetic countenance.

Of a different hue is ‘Space Junk’, with a jazzy intro that rolls on top of an LFO-lead bassline and jungle reminiscent breaks. Demonstrating the trio’s undeniable craftsmanship, it definitely adds another dimension to the EP’s track listing. Then lastly, ‘Hawking Radiation’ presents you with a steppy riddim that hulks with every few bars. The tempo is then amped up to 170; the perfect way to close an EP that’ll leave you contemplating its enormity. 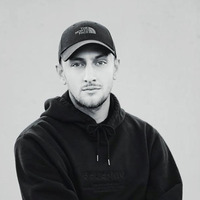 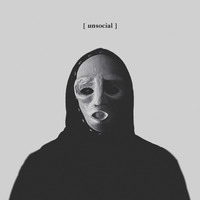 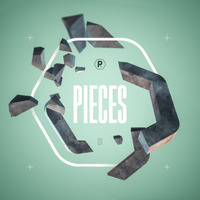 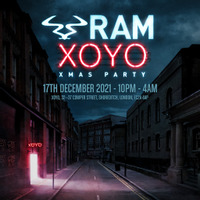