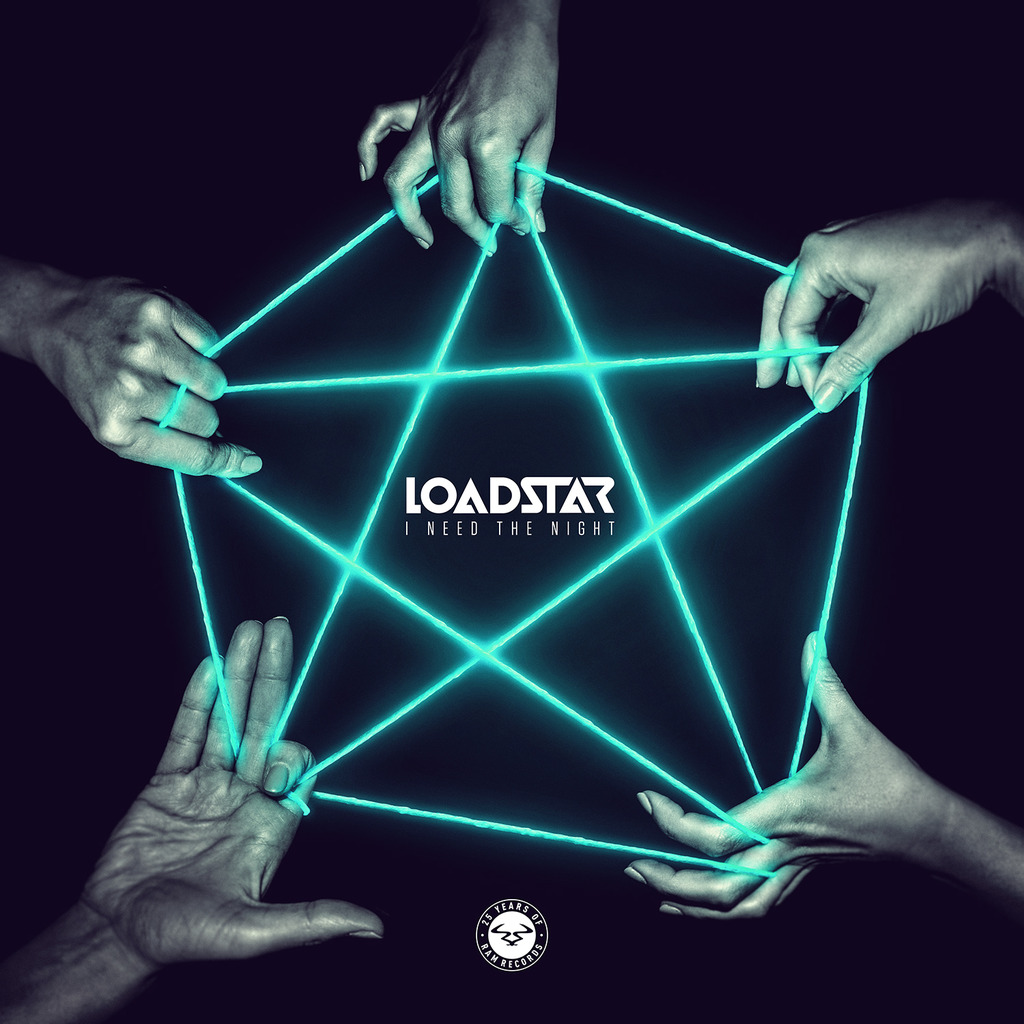 This year, Loadstar have shown exactly why they're one of the hottest d&b outfits in the game, releasing a slew of singles in the run-up to their sophomore longplayer. The latest cut is the epic, peaktime banger,'Run Down (Control)',which follows'Give Yourself', 'Diamonds' (feat. Takura), and 'I Need The Night'. These album tracks have so far been hammered by the likes ofTarget, Friction, Danny Howard, Annie Nightingale, Julie Adenuga, and many more, setting the groundwork for the release of their eagerly-anticipated new album as they've each become festival anthems across the summer.

Since the release of Nick and Gavin's debut album, 'Future Perfect', Loadstar have solidified their reputation as one of Europe's biggest drum & bass acts – their feet are planted firmly in the rave, even if their journey has, at times, taken them far beyond it. Having crossed over to daytime Radio 1 (without a big featured artist in sight) with 'Future Perfect', and withheavy specialist radio support, the pair were no longer the drum & bass world's best kept secret. Already a major draw as DJs, with many a classic performance at Fabric and beyond, Loadstar's debuts atGlastonbury, Pukklepop, Creamfields, Las Vegas' EDC and SW4, amongst others, saw them become a quickly acclaimed live outfit.

2016 saw them continue to break new ground on the festival circuitand, while focusing on recordingnew album material, they released a slew of underground cuts including 'Change The Channel', 'Encarta', 'Lifeline', and 'Red Rock' for Ram. They added remixes for Stylo G and Jacob Plantto a discography that to date includes Rudimental, Noisia, Ed Sheeran, Breakage, Chase & Status and Wolfgang Gartner.

Loadstar recently completed a run of North American dates as part of the 25 Years Of Ram Records tour, and a standout summer festival run. Please see forthcoming dates via the links below.