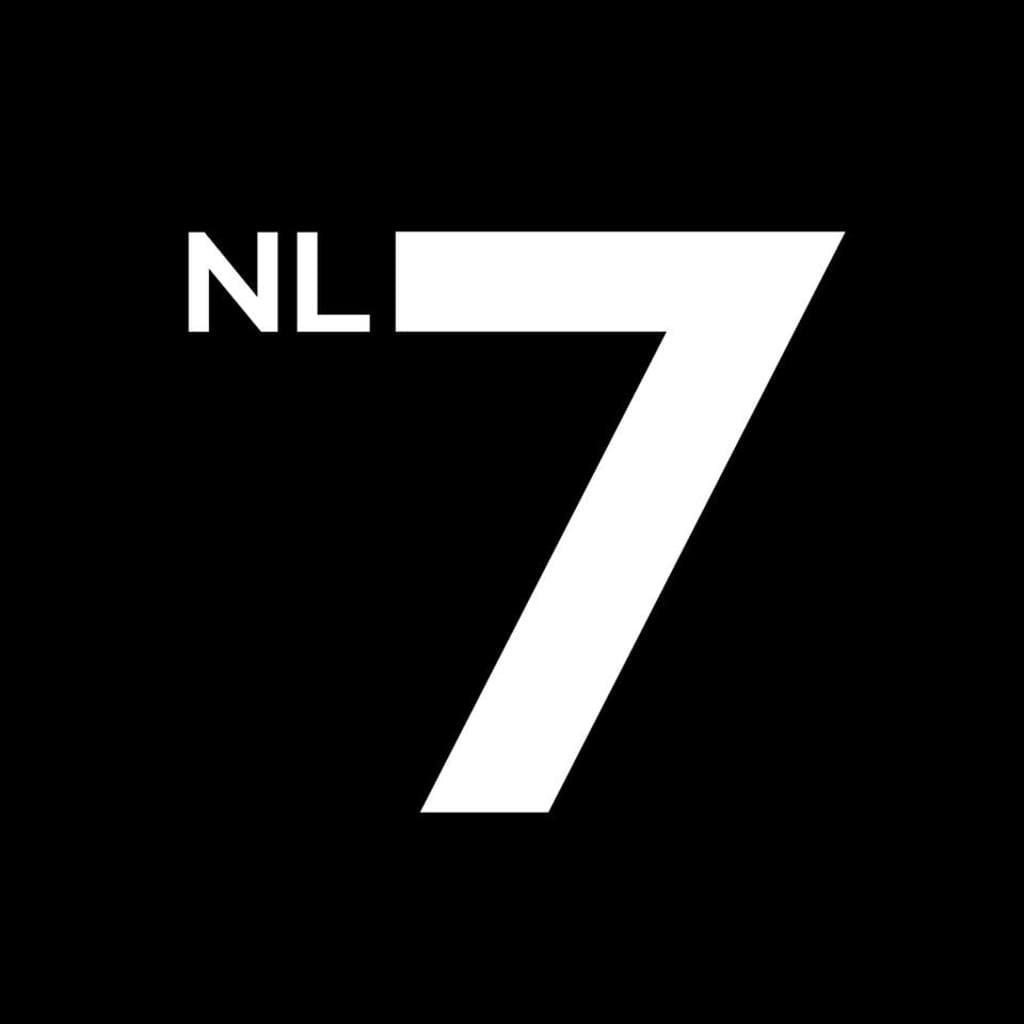 Andy C has announced he’ll be releasing the seventh edition in his benchmark mix album series which will be released on Ram Records.

Launched in 2003, each installment of ‘Nightlife’has achieved seminal status and reflected the depth of production talent across drum & bass during that period. For the first time,Andy is encouraging new and emerging talentto be a part of it - by inviting them to submit exclusive music to be considered for the ‘Nightlife 7’mix.All details can be found on the splash page (including full terms and conditions for submission):http://nightlife7.net

Further details on ‘Nightlife 7’ will he announced soon.

Andy C said:
"Nightlife to me is a representation and snap shot of where I feel drum & bass is at in this moment in time. Right now it’s stronger than ever and I want to express this the best way I can”

With over 40 awards to date, Andy C’s career has been nothing short of a phenomenon. He’s sold-out Alexandra Palace and Brixton Academy with his own solo shows, played headline slots at the world’s greatest festivals including Creamfields, Glastonbury, EDC, and SW4, and released a string of phenomenal crossover anthems like ‘Heartbeat Loud’ and club tracks like ‘What Bass’, and ‘New Era’. He’s also the go-to remixer for the likes of Major Lazer, Sigala, London Grammar and beyond, and the d&b figure recently chosen to host the first drum & bass radio show on Apple Music’s Beats 1, broadcast to over 100 countries. In 2017, Andy C sold out a 13 week residency (d&b’s first) at London’s XOYO.

As the owner and figurehead for Ram Records, which celebrated25 years in 2017, Andy’s nurtured and developed huge headline artists such as Chase & Status, Wilkinson and Sub Focus, turning it into one of the world’s most respected independent operations across recordings and now festivals like EDC Las Vegas, Creamfields, and SW4 where Ram have hosted their own arenas and stages.

Andy’s main signature motif as a DJ is that he’s guaranteed to be packing tracks that no other DJ has. Hunting, digging, searching and signing: he is constantly immersed in new music. Not only does this ensure a wholly unique experience when you see him live, but it also gives Ram Records a front row seat when it comes to spotting new artists… As the likes of Loadstar, Wilkinson, Calyx &TeeBee, Frankee, Delta Heavy, Culture Shock, DC Breaks, Hamilton, Mind Vortex, Chords and many more can happily confirm.